Hip-hop is headed to primetime on ABC this fall with the arrival of new scripted series Queens. Boasting a who’s who cast that includes Brandy, Eve, Naturi Naughton and Nadine Velasquez as members of a ’90s chart-topping hip-hop group that have since washed out since their glory years. The show’s new trailer gives us an idea of what what to expect as […]

The post ABC’s ‘Queens’ Is Ready To Come For The Throne This October appeared first on SoulBounce. 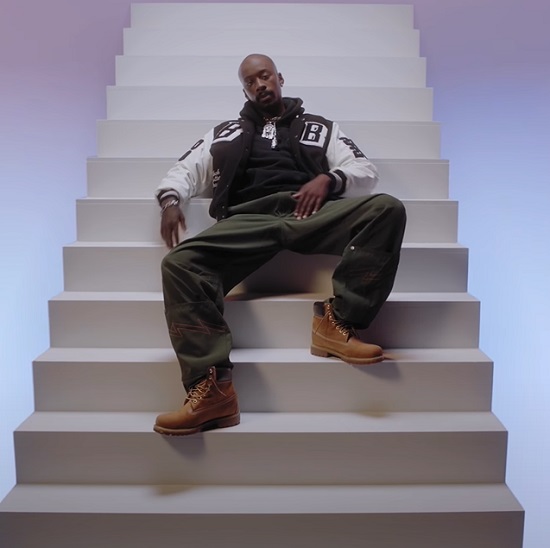 GoldLink surprised us this summer when his latest collection of jams HARAM! arrived. The melodic rapper has also, surprisingly, done very little in way of promoting the record. That seems to be changing now, though, as he's finally dropped a visual from the set, giving lie to his Flo Milli collaboration "Raindrops." GoldLink takes some inspiration from familiar […] The post GoldLink & Flo Milli’s ‘Raindrops’ Look A Little Familiar appeared first on […]