Chanté Moore Finds Inspiration In The ‘Right One’

It’s been four years since Chanté Moore released her album The Rise Of The Phoenix and two years since the release of her last single “Fresh Love.” The veteran songstress never rests for too long, however, and she’s already back with new music. This time, she’s giving us a different side of herself with “Right One.” “Right One” […]

The post Chanté Moore Finds Inspiration In The ‘Right One’ appeared first on SoulBounce. 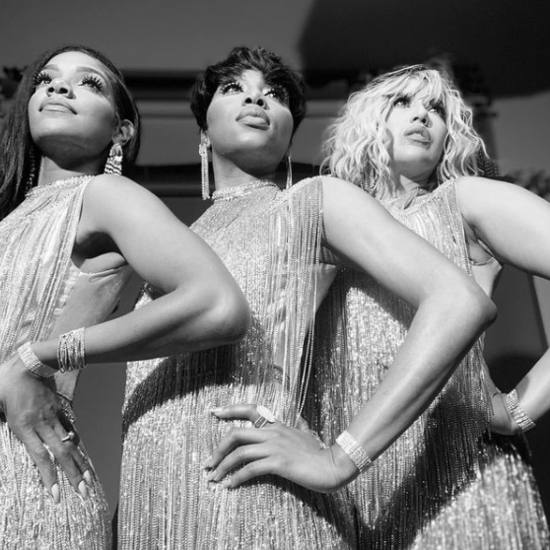 The Shindellas Are ‘Feeling The Pain’ Ahead Of Their Debut Album

We're just a few days away from The Shindellas' highly-anticipated debut album Hits That Stick Like Grits, but we're ready to dig in right now. Can you blame us, though? The soul sisters have spent the last few months serving up a sampler of tempting tunes and visuals with "Money," "Volcano Love" and "When You're Lonely." […] The post The Shindellas Are ‘Feeling The Pain’ Ahead Of Their Debut Album appeared […] 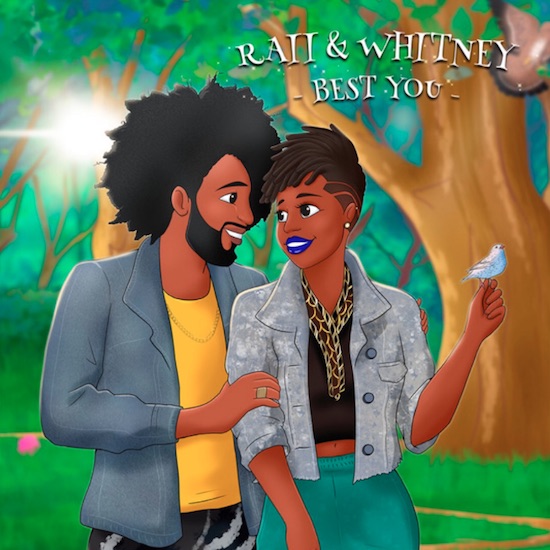 RAII & Whitney Want You To Be The ‘Best You’