Janet Jackson Is Ready To Reveal All In ‘JANET’ Documentary Teaser

If the pandemic hadn’t ruined our good time, last year would’ve brought us a whole lot of Janet Jackson. The iconic star was set to release her 12th studio album Black Diamond  and go on a world tour in 2020. Life had other plans, though, and both the tour and album were indefinitely postponed. The icon […]

The post Janet Jackson Is Ready To Reveal All In ‘JANET’ Documentary Teaser appeared first on SoulBounce.

DMV Bouncers: Vine Of The Rhyme Returns With Two Events To Celebrate Beyoncé’s ‘B’Day’ & Res’ ‘How I Do’

DMV Bouncers, you'll be glad to know that live music and events are back at City Winery Washington DC! Before the pandemic, one of our favorite events to attend at City Winery was Vine Of The Rhyme's monthly wine and album pairings that matched up select wines with music from an album that was celebrating a […] The post DMV Bouncers: Vine Of The Rhyme Returns With Two Events To Celebrate […] 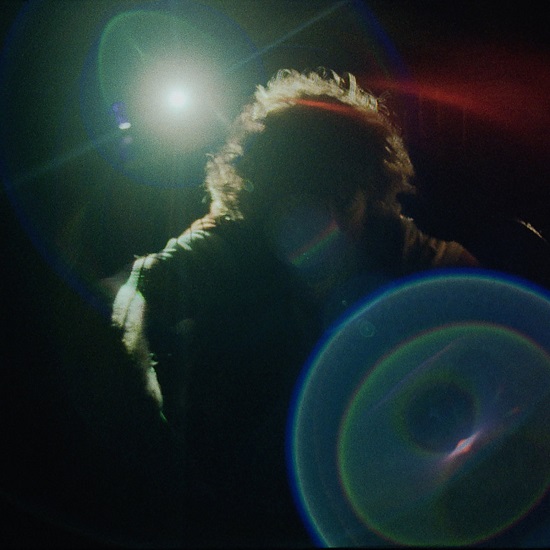 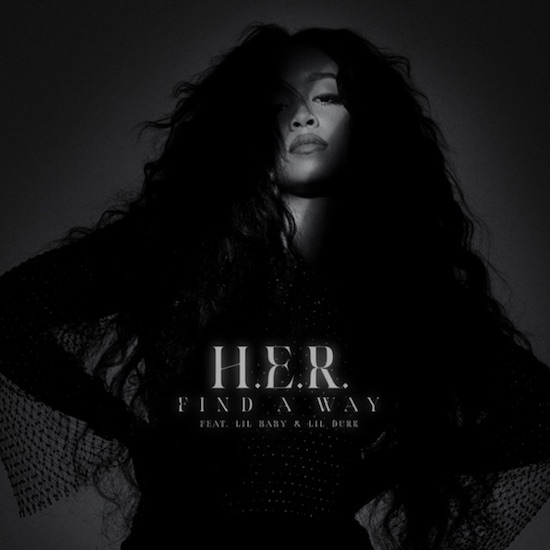