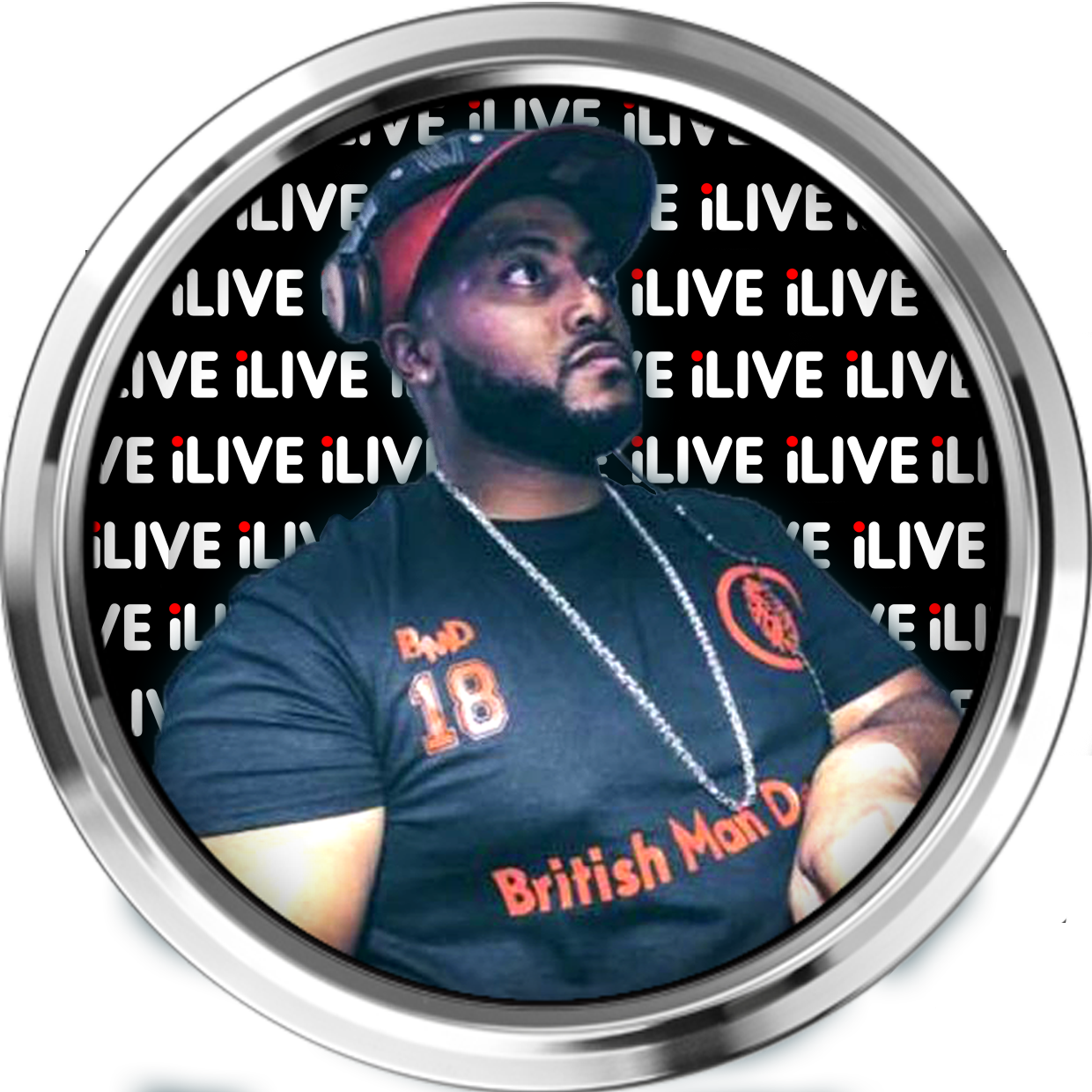 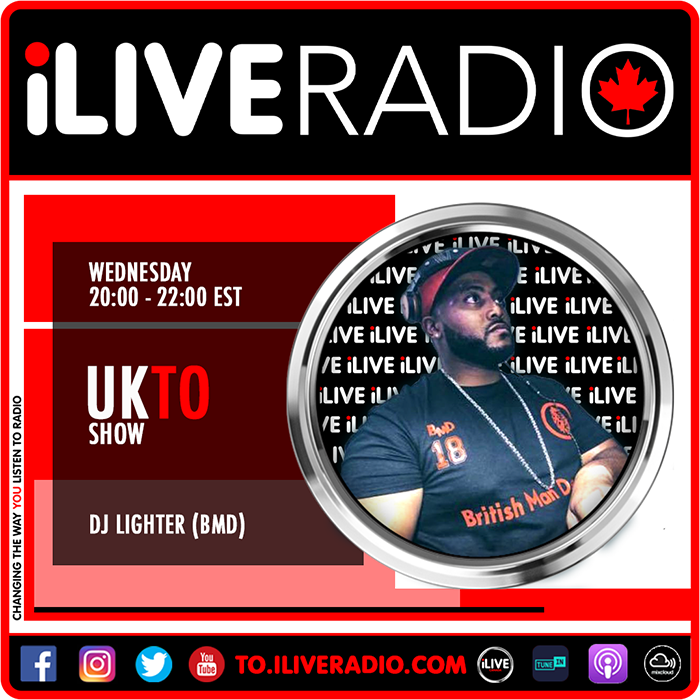 DJ Lighter & Plain English have been in the music scene for a combined 20 years +. Ranging in all music genres such as UK Garage, Grime, Funky House, Dubstep & Deep House, Jungle and many more. We put our music heads & experience together and formed a crew called British Man Dem which was formed in 2015. We have the vision to bring the UK music scene to Canada […] 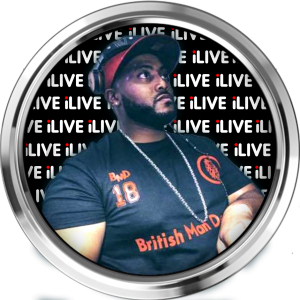 Lighter is a veteran DJ with over 15 years of experience, My Circuit runs deep in UK & Toronto. Known for versatility, knowledge and understanding of multiple genres. You get nothing but energy from DJ Lighter, a member of the international crew British Man Dem . 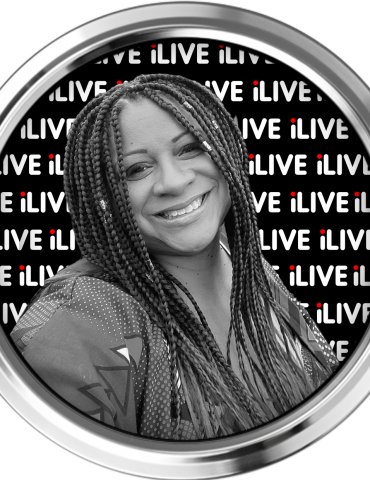