SZA & Amandla Stenberg Sing For ‘The Anonymous Ones’

Broadway musical Dear Evan Hansen is coming to a theater near you with a film adaptation. Dear Evan Hansen tells the story of a high school senior that takes a journey of self-discovery and acceptance after a classmate commits suicide. The film will feature new songs not included in the musical, like “The Anonymous Ones,” which is […]

The post SZA & Amandla Stenberg Sing For ‘The Anonymous Ones’ appeared first on SoulBounce. 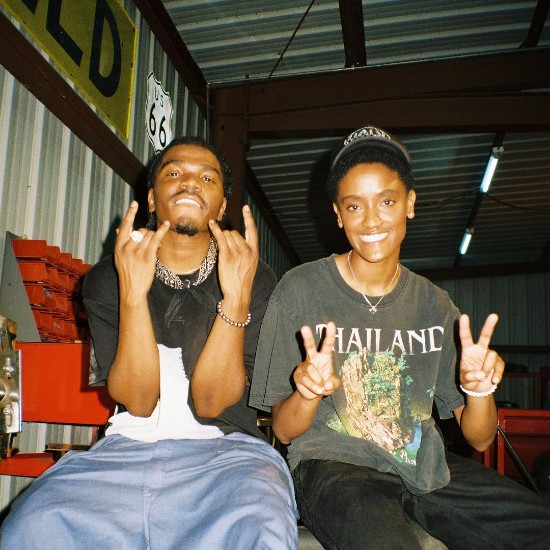 Syd & Smino Are On The ‘Right Track’

When one is first met with the butterflies of budding romance, the desire to risk it all comes easy. However, experience has taught most of us that taking one’s time is the best course of action. Though clearly smitten, on her latest single “Right Track,” Syd plays it cool while making her feelings clear. Over the […] The post Syd & Smino Are On The ‘Right Track’ appeared first on SoulBounce.