Today may be Bruno Mars’ 36th birthday, but he’s given fans a big old gift with the official news that Silk Sonic’s debut album, An Evening With Silk Sonic, will be released on Friday, November 12th. The dynamite duo of Mars and Anderson .Paak will be joined by funkateer Bootsy Collins on the Silk Sonic project […] 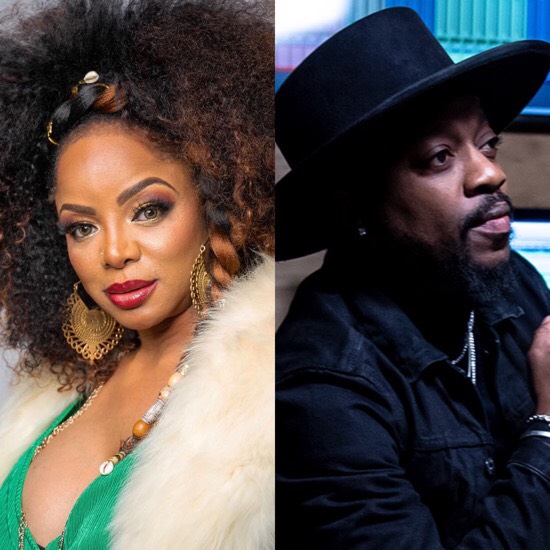 Leela James & Anthony Hamilton Give Us A ‘Complicated’ Remix

While Leela James might be in a “Complicated” relationship, what isn’t so complicated is the fact she has a bonafide hit on her hands. “Complicated” has become the second No. 1 of Leela’s career, skyrocketing up the Adult R&B charts. Deciding to strike while the iron is hot, James has hooked back up with Anthony […] The post Leela James & Anthony Hamilton Give Us A ‘Complicated’ Remix appeared first […]