Ahmed Sirour Sets Folks Straight With ‘Africa Is NOT A Country’

As vast and giving as Africa is, it seems that people not only try to downplay its many contributions to civilization but also not even recognize that it is a continent and not a country. Musician Ahmed Sirour isn’t going to let that mistake keep happening. To that effect, he confronts the issue with jazzy flair on […]

The post Ahmed Sirour Sets Folks Straight With ‘Africa Is NOT A Country’ appeared first on SoulBounce. 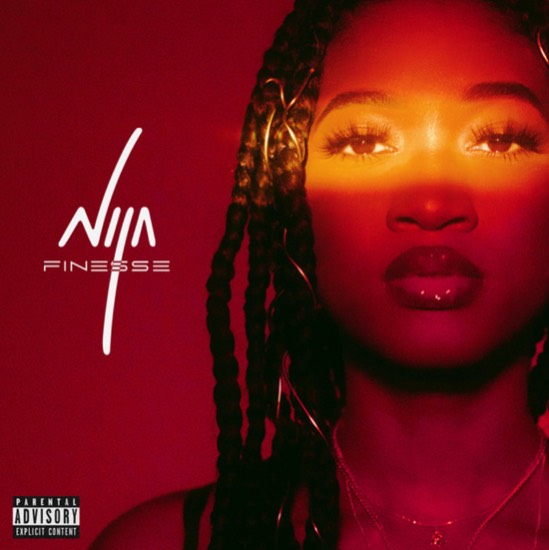 Nija Is Trying To Avoid The ‘Finesse’

Los Angeles-based singer-songwriter Nija Charles has been honing her skills over the past few years and securing opportunities to mastermind lyrics for some of the music industry’s biggest artists like Beyoncé, Lady Gaga, Ariana Grande, Cardi B and SZA. Now, the GRAMMY Award-winner who simply goes by Nija is set to embark on her own […] The post Nija Is Trying To Avoid The ‘Finesse’ appeared first on SoulBounce.