Alicia Keys has been giving us art with the release of her latest set KEYS. Not only does the double album show us two sides of her musical personality, but the she’s also offered up dope visuals to accompany the set (not to mention a recent short film). Now she’s taking us behind the scenes and into her […]

The post Alicia Keys, Khalid & Lucky Daye Show Their Creative Process In ‘Come For Me (Unlocked)’ appeared first on SoulBounce. 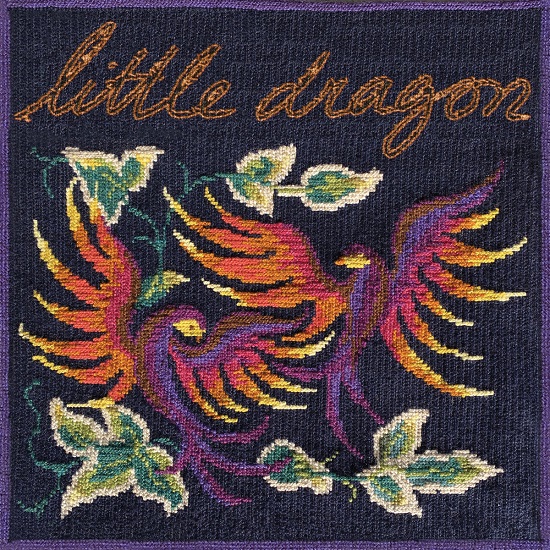 Little Dragon kind of got the short end of the stick last year when they dropped their album New Me, Same Us. Mired in the early days of the COVID-19 pandemic and unable to pursue their planned tour in support of the project, the stellar album got a bit lost in the shuffle. The quartet soldiered […] The post Little Dragon Ends The Year On A Reflective Note With ‘Drifting Out’ […]