As an artist, Leela James could easily coast on the caliber and uniqueness of her vocals alone. Instead, she consistently delivers something deeper: An audacious authenticity. Not to mention, a seasoned timbre and sage pen that belie her years. These qualities have helped her stand out, from her 2005 debut all the way through to […]

The post All Eyes Should Be On Leela James With Her New Album ‘See Me’ appeared first on SoulBounce. 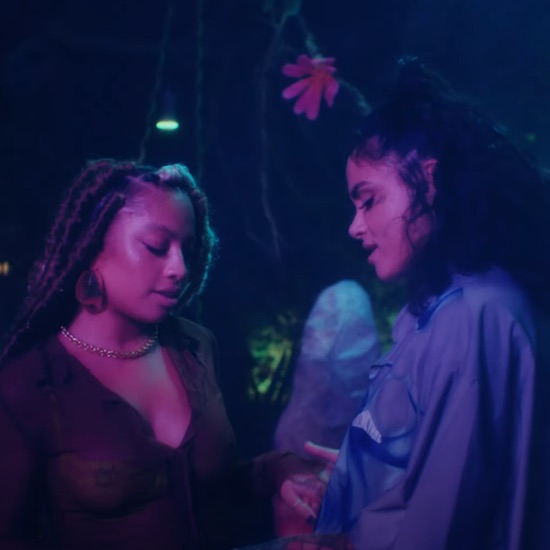 Kiana Ledé and Kehlani have a hot one with their single "Ur Best Friend," a slinky slow jam about creeping with each other behind the back of the former's man and the latter's homeboy, and they turn up the heat even hotter with the track's music video. The ladies bring the scandalous scenario to vivid life in […] The post Kiana Ledé & Kehlani Can’t Fight Their Feelings In ‘Ur Best Friend’ […]