As he prepares for the release of his forthcoming project Beat Tape II, Benny Sings drops the second single from the album. “Look What We Do” features British singer-songwriter JONES and captures the euphoria associated with the elusive feeling of true love. JONES’ angelic tone drifts alongside the deep groove as she basks in the […]

The post Benny Sings & JONES Are Lucky In Love On ‘Look What We Do’ appeared first on SoulBounce. 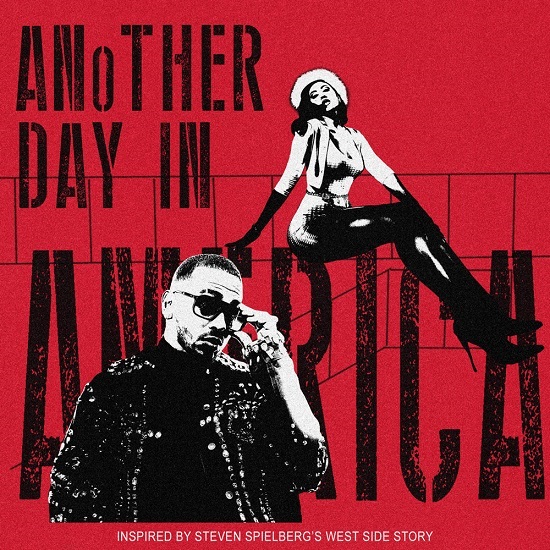 After pandemic-related delays, prestige director Steven Spielberg's remake of film and theater classic West Side Story will hit theaters in a matter of weeks. It looks like the Oscar-winning classic won't be the only thing reimagined in the remake, as the film's soundtrack will come with new spins on its award-winning songbook. We get our first hint […] The post Kali Uchis & Ozuna Reinvent ‘West Side Story’ With ‘Another Day In […]