Beyoncé’s back! Not that she’s ever really left us, but the diva has returned with her first single in over a year, the track “Be Alive” taken from the major motion picture King Richard. Starring Will Smith, King Richard tells the story of Richard Williams, the father of tennis phenomenons Venus Williams and Serena Williams. Mrs. Knowles-Carter […]

The post Beyoncé Encourages Us To ‘Be Alive’ With Her Contribution To The ‘King Richard’ Soundtrack appeared first on SoulBounce. 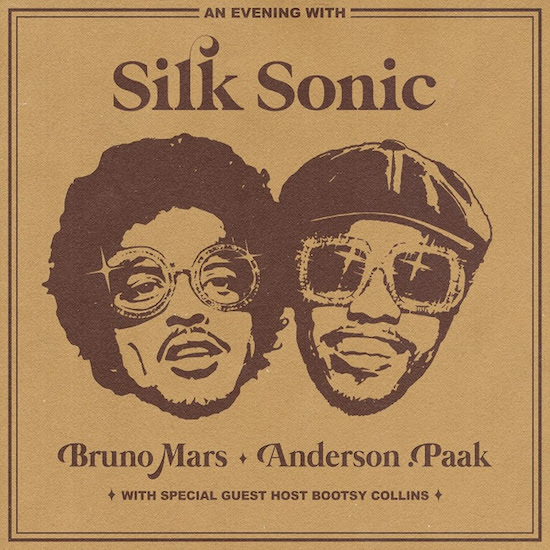 We first got hip to the existence of Silk Sonic way back in March, when the duo of Bruno Mars and Anderson .Paak released the undeniable earworm "Leave The Door Open" and had the whole world anticipating their modern take on '70s soul. More than eight months — and two singles — later, An Evening With Silk Sonic is finally here and ready […] The post Silk Sonic Revamps ’70s Soul For A Short But Unforgettable ‘Evening’ appeared […]