There’s a new R&B supergroup in town, and they go by the name of The Chi. Following in the footsteps of LSG and TGT are Carl Thomas, Dave Hollister and Donell Jones who have announced that they’ve combined their talents as a trio. The Chi – not to be confused with the popular Showtime drama […] 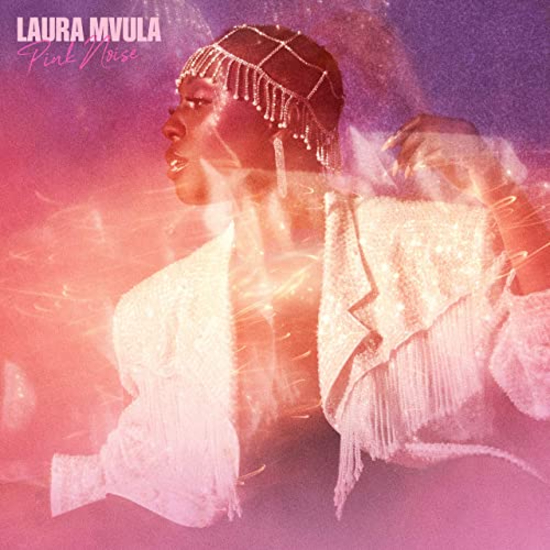 It's tempting to label Laura Mvula as a musical chameleon. Just when you think you've got her pegged, she seems to reinvent herself. However, she doesn't do this out of superficial compulsion to stay on-trend or to blend in with the current musical landscape, but rather as a means of further revealing the brilliant complexities […] The post Laura Mvula Returns With Boldness & A Neon Glow On ’80s-Inspired Album […]