As she prepares for the release of a remix compilation of her 2019 debut solo album Jaime, singer/songwriter/guitarist Brittany Howard shares Childish Gambino’s cover of the original project’s GRAMMY-winning track “Stay High.” Co-produced alongside James Francies, the consummate artist otherwise known as Donald Glover awakened the original with electronic energy while preserving its pure and soulful spirit. […] 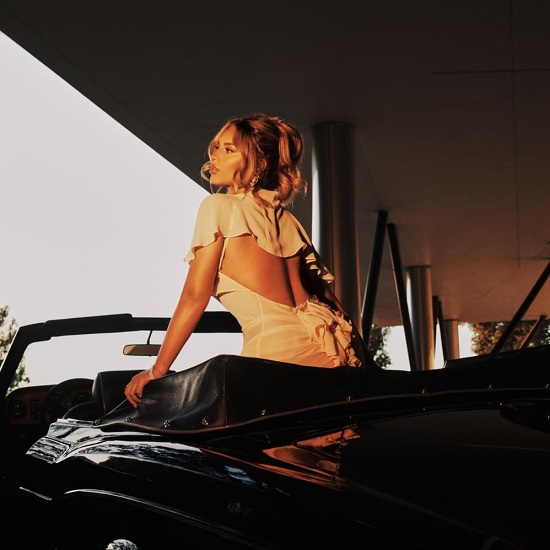 Alina Baraz Just Wants To Be ‘Alone With You’

We got a proper showcase of Alina Baraz and her icy, cool take on R&B when she released her long-anticipated debut album It Was Divine. Since the whole pandemic thing kind of short-changed Alina's ability to truly promote the record, however, we wouldn't be mad if the singer gave us another project at all. Perhaps she sensed this, as […] The post Alina Baraz Just Wants To Be ‘Alone With You’ appeared first on […]