Whenever Devin Morrison puts out new music, we want to blast it from a rooftop. This is the music the world needs to hear, especially those that claim that real music is dead. The Orlando-native has a style all his own and a tone that is instantly soothing to our spirit. His latest single “Nu […] 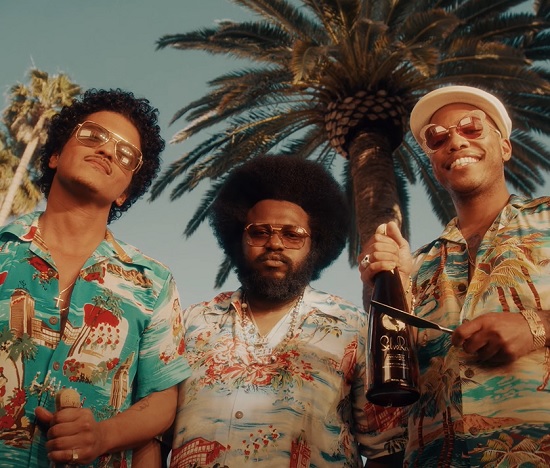 With the weather warming up and thoughts of summertime dancing through our heads, who wouldn't want to relax poolside with a refreshing adult beverage? Bruno Mars is actually banking on that sentiment and he's hoping you'll do it with a drink featuring his SelvaRey rum. He's partnered with his boys James Fauntleroy and Anderson .Paak to give us the rum's first […] The post Bruno Mars, James Fauntleroy & Anderson .Paak Cut An Enticing Jingle For […]