Perhaps motivated by the positive response to the D’Angelo episode of his YouTube series “So Wassup?,” revered producer DJ Premier takes an uncharacteristic turn away from hip-hop to once again show love to the R&B side of his decades-spanning career. This time he takes a trip down memory lane to the tune of a Janet Jackson […]

The post DJ Premier Digs In The R&B Crates ‘Again’ For A Vintage Janet Jackson Remix appeared first on SoulBounce. 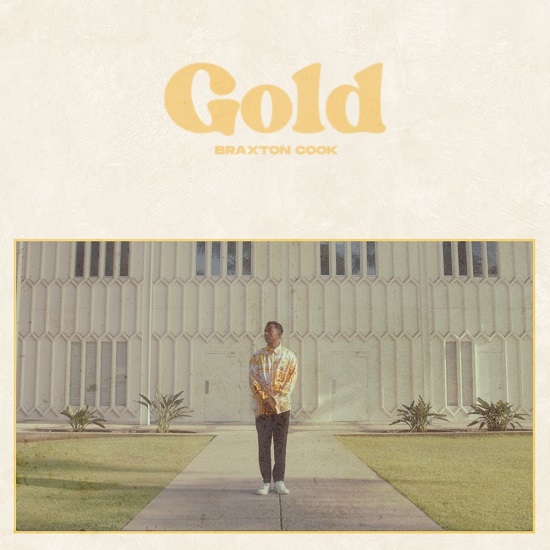 Braxton Cook has consistently remained one of our faves here at SBHQ. Whether it be his expert musicianship or his effortless versatility, it's always going to be quality whenever his name comes up. His last effort, Fire Sign, further melded his jazz sensibilities with the modern sounds of R&B and hip-hop to great effect. It seems he's […] The post SoulBounce Exclusive: Braxton Cook Finds True Treasure At Home With ‘Gold’ appeared […]