Dyllón Burnside is perhaps best known to us thanks to his role as Ricky on the groundbreaking series Pose. But, as is often the case, the actor/singer is a threat on multiple fronts, including as a musical artist. He previously dipped his toe into music last year with the release of his single “Silence” and returned this […] 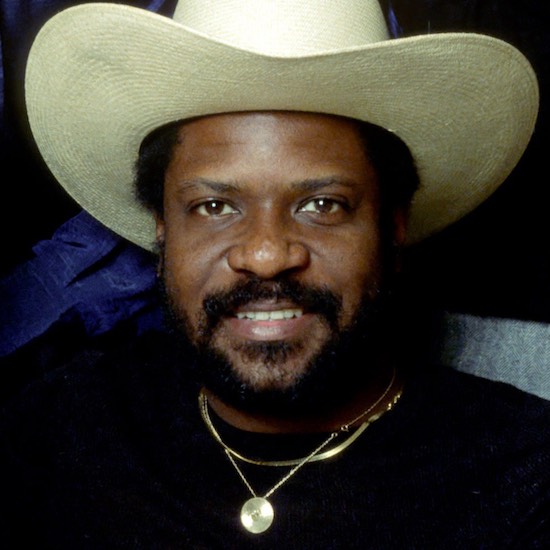