Sometimes the moment finds you. No one knows that better than rising star Elmiene. He’s seen his star rise thanks to a few viral covers of R&B hits (and perhaps the fact the bears a slight resemblance to Questlove). But it was a key feature in the tribute show to late fashion designer Virgil Abloh that’s led […] 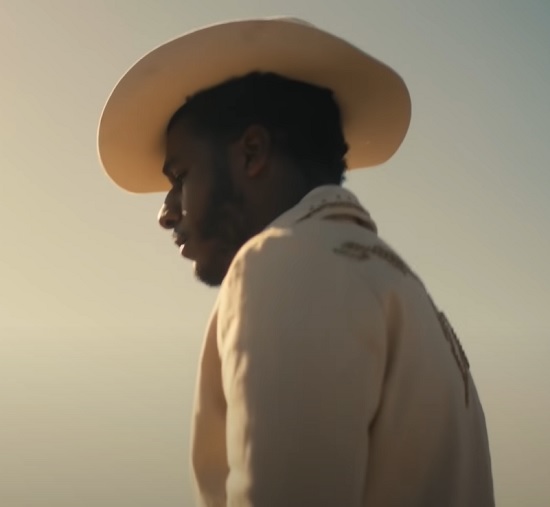 Every holiday season, we tend to get covers of the same songs over and over. Sometimes, though, we'll get versions of the lesser-known cuts, such as Marvin Gaye's romantic classic "Purple Snowflakes." The song, which can easily be played well-beyond the Yuletide season, got a new life thanks to the Amazon Originals series and the talented […] The post Leon Bridges Brings ‘Purple Snowflakes’ To The Desert For Amazon Originals appeared […]