Nigerian New Yorker DJ Tunez recently released what might be his biggest crossover hit yet. But first, it required both him and special guest Ashanti each to step into new-ish territory. While neither is a complete stranger to crossing over, as Tunez’s first single to feature a non-Afrobeats singer of Ashanti’s caliber and another leaf […] 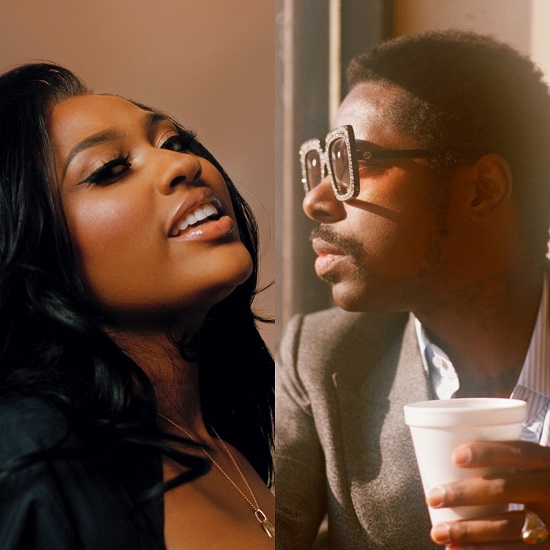 Jazmine Sullivan has been that girl ever since dropping her Heaux Tales at the top of the year. With the singer a guaranteed lock for awards season, she seems to be popping up all over the place these days. That includes on the soundtrack for the new Netflix animated series Arcane (which is a spinoff of the […] The post Jazmine Sullivan & Curtis Harding Bring The Soul To ‘Arcane’ With ‘Our […]