Full Crate is an artist who hasn’t let something like a pandemic slow down his productivity. Last year, he dropped his EP In All Honesty to great acclaim and this year he’s released singles “Rollercoaster” and “Tell Me Why.” He’s showing no signs of stopping whatsoever, either, as he’s already released his latest single “Mama Told […] 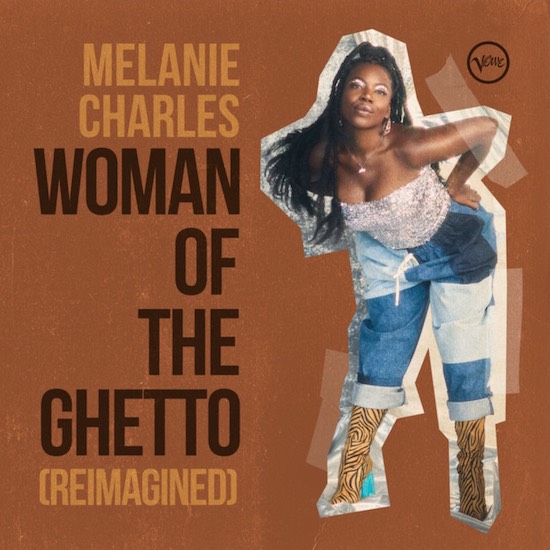 With all the talk of respectability politics and bonnet-bashing, both within and outside of our community, Black women all over the world are tasked with finding new and innovative ways to celebrate us. While art in general has served as a longstanding vehicle to express our regality and resilience, music often rings out as a […] The post Melanie Charles Celebrates The ‘Woman Of The Ghetto’ Ahead Of ‘Y’all Don’t […]