Golden Browne Address The Negative Effects Of Gentrification In ‘Erasure’

Gentrification is a tale as old as America itself (with the pilgrims and settlers being the OG gentrifiers, after all). Still, wherever it strikes, one of the first and most devastating casualties is what it does to an area’s arts scene. The blight is currently hitting the DC area hard, especially in the wake of […]

The post Golden Browne Address The Negative Effects Of Gentrification In ‘Erasure’ appeared first on SoulBounce. 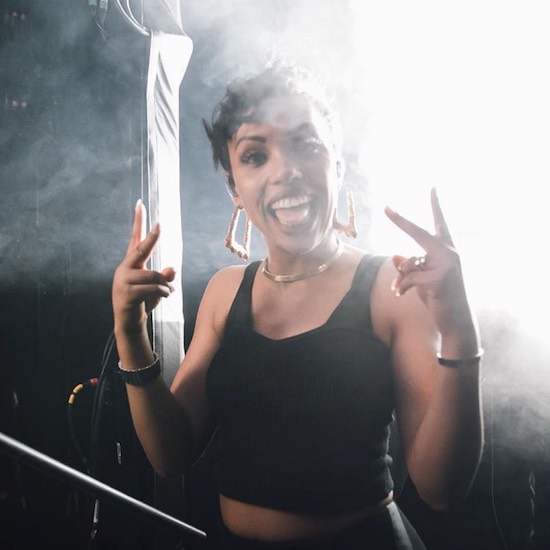