H.E.R. Takes A Victory Lap With ‘We Made It’ & Announces ‘Back Of My Mind’ Release Date

Black Music Month is now officially a little bit more lit thanks to H.E.R. The GRAMMY and Oscar winner has been teasing the release of her full-length debut Back Of My Mind, which will feature “Come Through” and presumably her platinum hit “Damage,”  for quite some time. The singer has now finally revealed the project’s release date of June 18th. […]

The post H.E.R. Takes A Victory Lap With ‘We Made It’ & Announces ‘Back Of My Mind’ Release Date appeared first on SoulBounce. 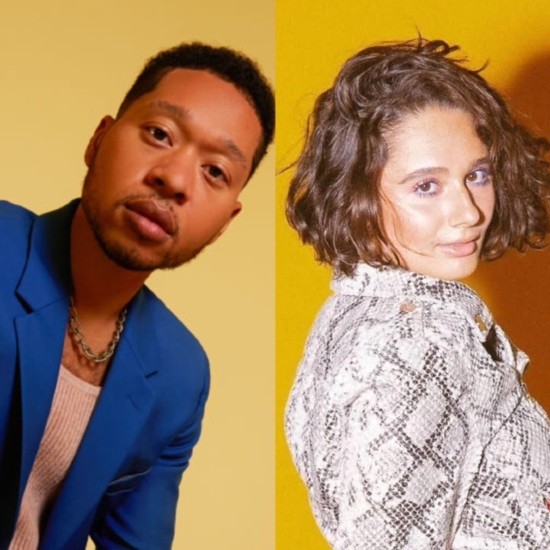 As he prepares for the release of his new album, singer/songwriter/multi-instrumentalist Otis Kane gifts his adoring fan base with another gem from the upcoming project. “Good Love” follows his previously released singles "Sweet Sensation" and "Run" and features Montreal-bred artist KALLITECHNIS. The feel-good bop arrives just in time for summer and captures all the carefree energy of […] The post Otis Kane & KALLITECHNIS Serve Up Plenty Of ‘Good Love’ appeared first […]