As a follow-up to their quirky performance of a few tracks from their third studio album Mood Valiant as part of NPR Music’s Tiny Desk (Home) Concert Series, Australian band Hiatus Kaiyote recently released a visual for another one of the project’s stand out grooves. “Chivalry is Not Dead”, an audible depiction of the mating […]

The post Hiatus Kaiyote Take Us To An Animated Wonderland In ‘Chivalry Is Not Dead’ appeared first on SoulBounce. 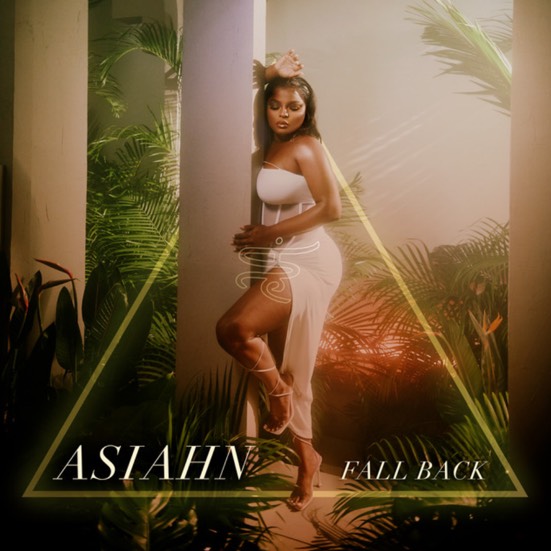 Asiahn Thinks It’s Time For Her Lover To ‘Fall Back’

After documenting her experience with heartbreak on the albums Love Train and Love Train 2, Asiahn creates boundaries on her new single “Fall Back.” Birthed from the journey of self-discovery, "Fall Back” prioritizes getting to know a potential boo better before handing out any titles. With lyrics like, “I just wanna lay you, baby / I just […] The post Asiahn Thinks It’s Time For Her Lover To ‘Fall Back’ appeared first […]