India Shawn Keeps It Cool & Moving On ‘BEFORE WE GO’

For her official major label debut, California soul staple India Shawn couldn’t have chosen better timing. Coming off of having her song “MOVIN’ ON” featured on episode 2 of this final season of Insecure and boasting the majority production by executive producer D’Mile – the same man behind Silk Sonic’s newly released album An Evening With […]

The post India Shawn Keeps It Cool & Moving On ‘BEFORE WE GO’ appeared first on SoulBounce. 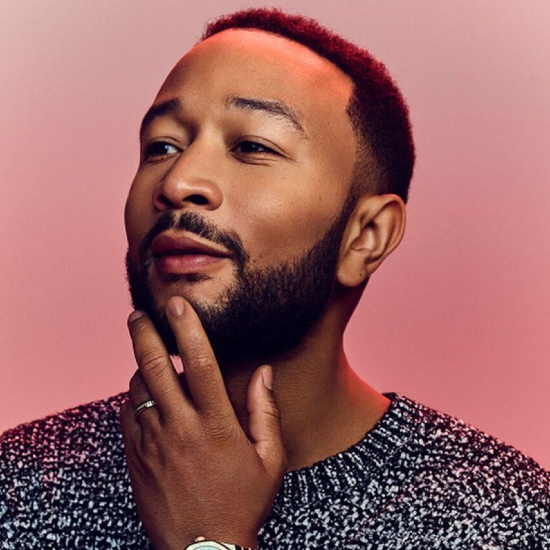 John Legend has truly lived up to his stage name, earning an Emmy, Grammy, Oscar and Tony for his work across the arts. Now he’s ready to move into the next stage of his career, signing with the star-studded record label Republic Records and recording a new Christmas song to seal the deal entitled “You […] The post John Legend Jingles All The Way To The Mall On ‘You Deserve […]