While Janelle Monáe is known for making us move with her futuristic brand of soul, she’s just as known for advocating for change and justice. One of her finer moments came in 2015, when she reworked her track “Hell You Talmbout” into an anthem speaking out against police brutality. Six years later, she’s revisiting it […]

The post Janelle Monáe Gathers Her Friends To Inspire Us To ‘Say Her Name’ appeared first on SoulBounce. 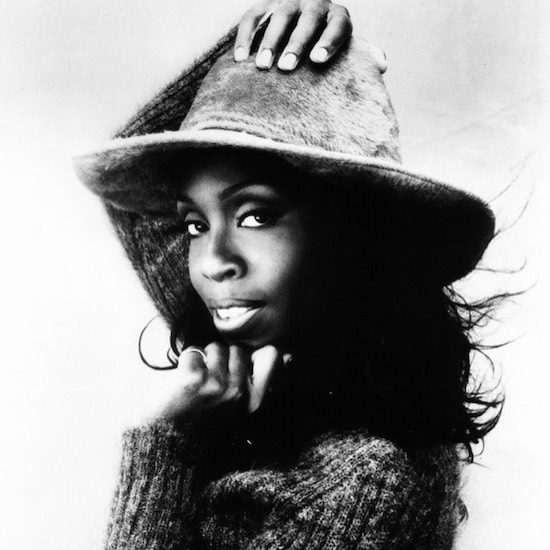