Jazmine Sullivan Adds To ‘tick, tick…BOOM!’ With A Dynamic Version Of ‘Come To Your Senses’

Jazmine Sullivan seems to be sharing her talents everywhere these days. From her own GRAMMY-nominated set Heaux Tales to sitting in with friends such as Leon Bridges, the songstress is in high demand. But that doesn’t mean that she can’t find time to diversify her offerings further. She proves this by making an appearance on the soundtrack for […]

The post Jazmine Sullivan Adds To ‘tick, tick…BOOM!’ With A Dynamic Version Of ‘Come To Your Senses’ appeared first on SoulBounce. 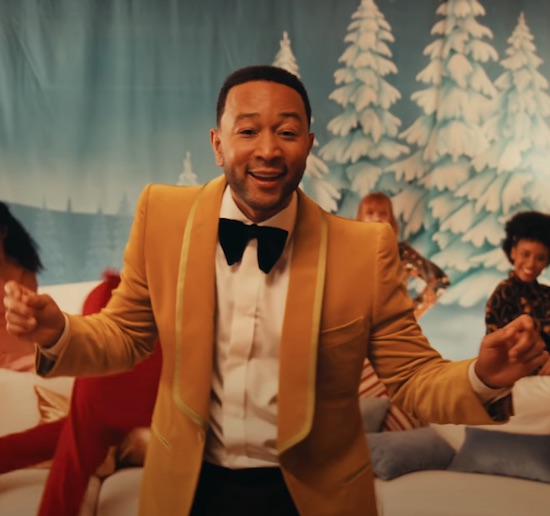 John Legend may have released his Christmas album, A Legendary Christmas, back in 2019, but he's back in the holiday spirit again this year with his latest jingle jam, "You Deserve It All." A welcome addition to our seasonal playlists, the shiny new cut finds Legend speaking our love language as he sings about showering his […] The post John Legend Is In The Chirstmas Spirit In ‘You Deserve It All’ […]