Jennifer Hudson embodies the late great musical legend Aretha Franklin in the upcoming biopic RESPECT. While the singer will get to show off her Academy Award-winning acting chops in the role, she’ll also be using her own voice to sing some of Aretha’s most beloved hits in the film as well. As a special treat, though, […]

The post Jennifer Hudson Channels Her Inner Aretha Franklin On ‘Here I Am (Singing My Way Home)’ appeared first on SoulBounce. 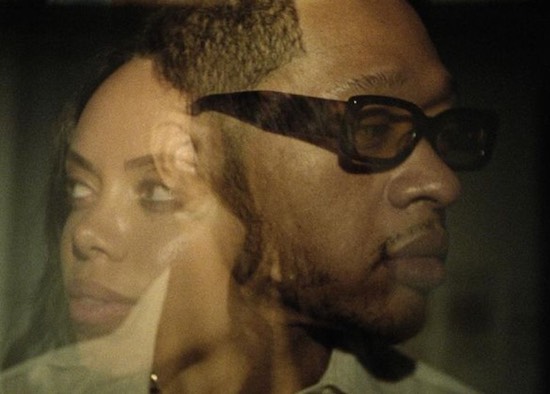 Otis Kane Is Haunted By Love In ‘Can’t Stay Away’

Fresh from last week's release of his debut album Purple BLUE, Otis Kane has a new drop for his fans to get into. This time around, he's bringing the bluesy track "Can't Stay Away" to life with a music video. "Can't Stay Away" finds Otis pining over a woman who's got him feeling all the […] The post Otis Kane Is Haunted By Love In ‘Can’t Stay Away’ appeared first […]