We’re mere days away from watching Jennifer Hudson take on the role of soul music icon Aretha Franklin in the biopic RESPECT. Her starring role also means that she’s taking on some of Aretha’s classics. We’ve already heard her take on “(You Make Me Feel Like) A Natural Woman” and her original contribution to the soundtrack “Here I Am (Singing […] 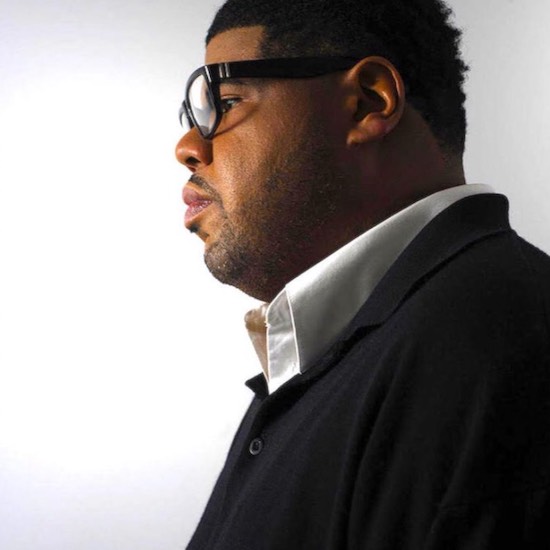