Ever since it was announced that Jennifer Hudson would play Aretha Franklin in her forthcoming biopic RESPECT, people have been on pins and needles awaiting the first peep of JHud singing the Queen of Soul’s classics for the film. Well, with the movie release right around the corner, we’re getting our first taste with her rendition […]

The post Jennifer Hudson Puts Some ‘RESPECT’ On Aretha Franklin’s ‘(You Make Me Feel Like) A Natural Woman’ appeared first on SoulBounce. 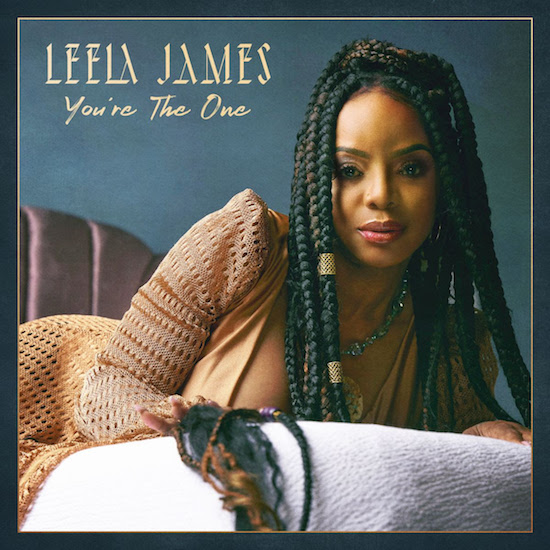 If you put on some pandemic pounds after being shut up in the house for over a year, you are not alone. But now that outside is open again, there's no better time to go out, get some fresh air and move your body. If you need some new tunes for your exercise soundtrack, Leela […] The post Leela James Wants You To Move To Her Groove On ‘You’re The […]