Christmas time is upon us and that means that we’re getting more holiday music than we can possibly handle. Right now, you probably can’t go anywhere without hearing a holiday jingle from one of your faves and the endless proliferation of Christmas albums. Throwing her hat in the ring is Jennifer Hudson, who is fresh off […] 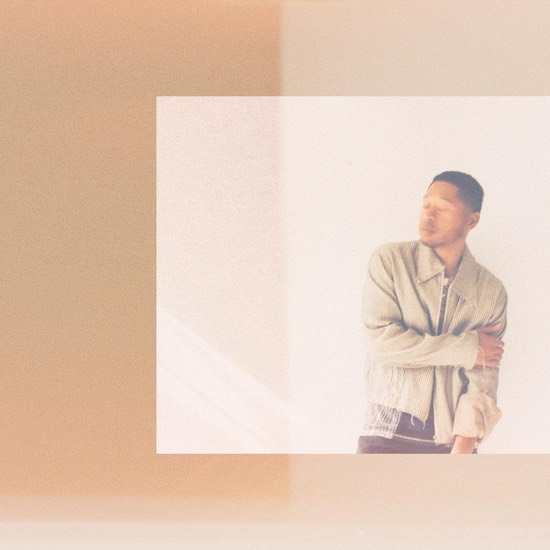 Otis Kane Has Tunnel Of Love Vision On ‘Spaces’

Otis Kane helped kick off cuffing season with the release of his third project of 2021, November Love Notes. Yes, his third. While most artists would have propped their feet up for the rest of the year, Otis apparently never sleeps – or sleeps in his studio – and has released yet another new song entitled “Spaces.” […] The post Otis Kane Has Tunnel Of Love Vision On ‘Spaces’ appeared first on […]