JMSN Makes It Rain Emotion In ‘Heals Me’

JMSN has been giving us all the visuals with the release of his recent album Heals Me. He’s released a gang of ’em in the months since the album’s release and they’ve all been pretty creative (especially the ridiculously hilarious “What Did I Get Myself Into”). Now he’s back to give us yet another visual from […]

The post JMSN Makes It Rain Emotion In ‘Heals Me’ appeared first on SoulBounce. 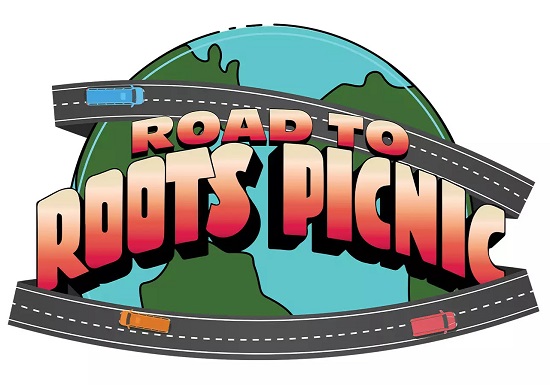 The Kennedy Center has been embracing hip-hop culture like never before and they have no plans of stopping. We already know that it will be the place to be this spring with takeovers from BLACK GIRLS ROCK!, Issa Rae's HOORAE and the iconic MC Lyte. But did you know that the legendary hip-hop group The Roots have been selected […] The post The Road To Roots Picnic Leads To The Kennedy Center In February […]