You know you’ve seen her on the TV, though. Actress/singer Katlyn Nichol has made a name for herself on the small screen playing Simone in BET series American Soul and as Junior’s love interest Olivia on black-ish. Now she’s making sure that you know her for her voice with the release of her new single “Liar.” Katlyn turned to producer Sak […] 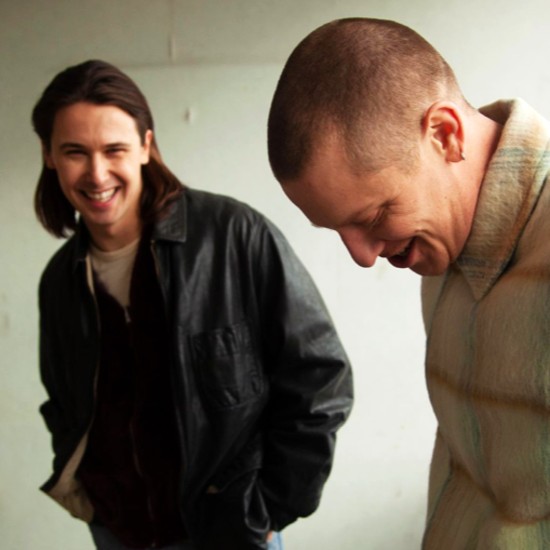 Jungle Drops Spirited ‘Talk About It’ Video Ahead Of New Album

Outside is pretty much open and folks are in need of a proper soundtrack to accompany their summertime shenanigans. Enter UK electronic duo Jungle armed with their latest single “Talk About It.” The vibrant track is just what we need to fuel any fun and foolery we encounter as we ease into the post-pandemic world. […] The post Jungle Drops Spirited ‘Talk About It’ Video Ahead Of New Album appeared […]