This year marks the 25th anniversary of the release of Kenny Lattimore’s self-titled debut album. That is enough reason to celebrate the crooner who brought us the timeless classics “Never Too Busy” and “For You,” but he’s not one to rest on his laurels no matter how good they may still sound. To commemorate this […] 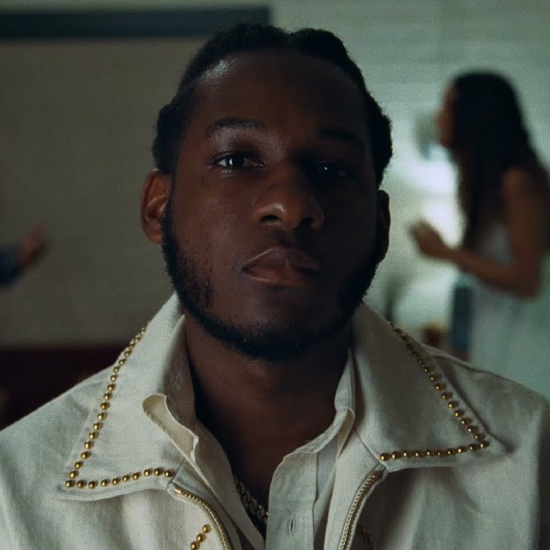 Soul singer Leon Bridges is prepping to release his third album Gold-Diggers Sound and is using his visuals to enhance his stories, putting his poetry in motion. For his previous single “Motorbike,” Leon gave us a clip with a Bonnie and Clyde love story. He continues his cinematic approach to his visuals with the two-part video […] The post Leon Bridges Doesn’t Feel The Love In ‘Why Don’t You Touch Me’ […]