We don’t know where Ledisi hides her cape or the S on her chest, but she’s gotta be Superwoman. In addition to being a singer, songwriter, actress, wife and the newly elected President of the Los Angeles Chapter of the Recording Academy, she is the owner of the independent record label Listen Back Entertainment and […] 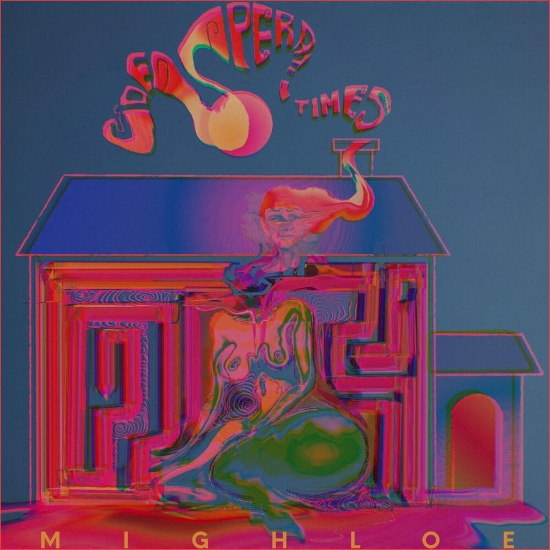 Canadian singer-songwriter Mighloe has spent the past few years building a cult following with independent releases like All About You and Pretty. But one listen of her latest project, entitled Desperate Times, has us convinced that her underground days are over. Not in the sense that it will receive the mainstream airplay that some (mistakenly) […] The post Mighloe Overcomes ‘Desperate Times’ With Her Latest EP appeared first on SoulBounce.