Lion Babe Paints Us A Picture In ‘Going Through It’

If you don’t know, now you know that Rainbow Child, the recent project from NYC-based music duo Lion Babe, is a visual album. They’ve released a new single and video in the lead-up to the album’s release. Now that it’s out in the world, the duo continues giving us artistic visuals from the set with the clip […]

The post Lion Babe Paints Us A Picture In ‘Going Through It’ appeared first on SoulBounce. 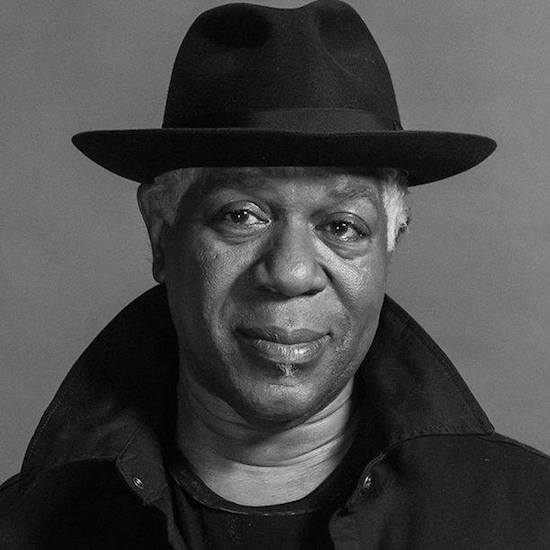