Summer is almost officially here and that means we’re going to a get a bevy of entries that fit the qualifications for song of the summer. R&B duo Majid Jordan, who released lead single “Waves Of Blue” from their upcoming album back in April, have officially thrown their hats in the ring by dropping the set’s […]

The post Majid Jordan Helps Heal Heartbreak With Summer-Ready Jam ‘Been Through That’ appeared first on SoulBounce. 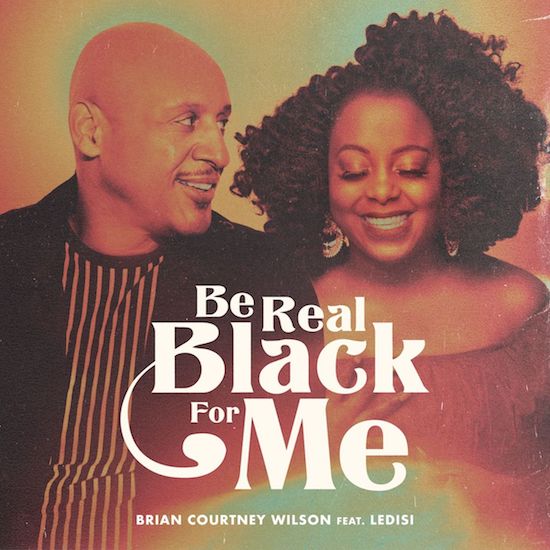 Just in time for Juneteenth and Black Music Month, GRAMMY-nominated singer-songwriter Brian Courtney Wilson taps GRAMMY-winning SoulBounce darling Ledisi for a remake of the classic Black love anthem “Be Real Black For Me,” originally sung by Donny Hathaway and Roberta Flack. A gospel artist with soulful execution, we see why this song would resonate with […] The post Brian Courtney Wilson & Ledisi Duet For The Culture On ‘Be Real […]