We love us some Ms. Carey, but we think there’s room for another Mariah in the R&B world. Enter Mariah The Scientist, who made a name for herself with her major label debut Master back in 2019. She’s now set to release her new album Ry Ry World very soon. But before that arrives, she shares her latest […]

The post Mariah The Scientist Shares Her ‘Aura’ & ‘2 You’ On The Way To ‘Ry Ry World’ appeared first on SoulBounce. 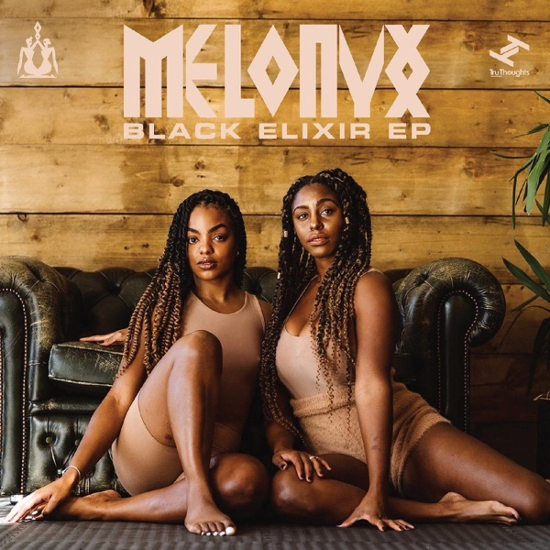 As 2019 came to an end, Georgia Copeland and Nadia Latoya celebrated a new beginning as singing/songwriting duo MELONYX. But the good times came to an abrupt halt as the world shut down during a deadly pandemic. Thankfully, these British soul sisters didn't lose their shine during the unexpected hiatus. In fact, they've come through the […] The post MELONYX Infuses Positive ‘Energy’ Into New EP ‘Black Elixir’ appeared first on […]