Nneka is a name we haven’t heard in a while. In fact, she’s hasn’t popped up on our radar on the solo tip since she released her single “Nothing”  back in 2017 (she also collaborated with Joss Stone on “Babylon” that same year). It looks like the singer singer is finally ready to break her silence, though, with release of her […]

The post Nneka Shows Us Her ‘Love Supreme’ appeared first on SoulBounce. 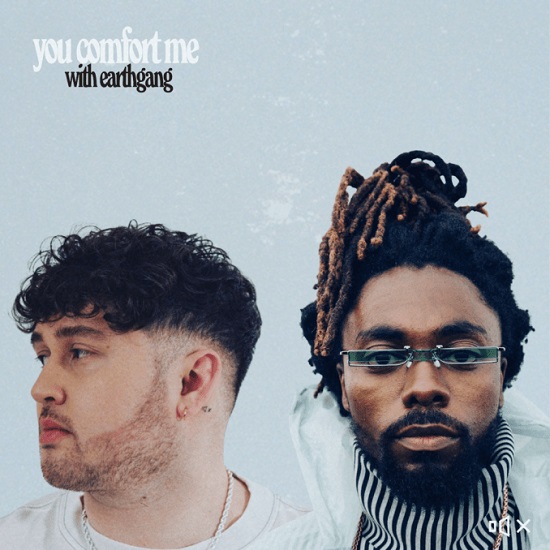 The moment that fans of the new wave of British soul have been waiting for is soon approaching. That's right, singer-songwriter James Vickery is ready to drop his full length debut, Songs That Made Me Feel. The set will feature previously released singles "Come To Me" and "Somewhere, Out There" as well as James' newly released collaboration […] The post James Vickery Links With EARTHGANG On ‘You Comfort Me’ & Announces ‘Songs […]