Rob Milton Taps Into His Emotional Side On ‘All Boys Cry’

Male emotion isn’t something that’s encouraged in our society. That’s especially true in relationships, where men can feel like they’re both expected to put up a strong front and called weak if they let their true feelings show. Thankfully, many men today are challenging these notions. In fact, Rob Milton has composed a whole album to […]

The post Rob Milton Taps Into His Emotional Side On ‘All Boys Cry’ appeared first on SoulBounce. 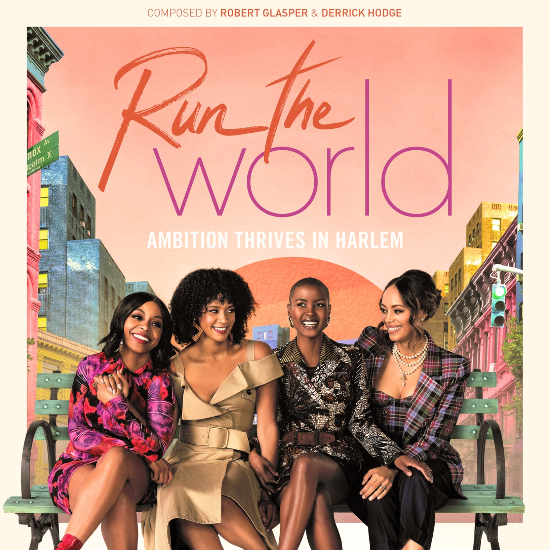 From Robert Glasper Experiment to R+R=NOW, longtime collaborators Robert Glasper and Derrick Hodge have a history of making incredible music together. Now the talented friends have ventured into new territory as music directors for Run The World, a new dramedy airing on STARZ, they've dropped a companion soundtrack. The show is centered around a fierce […] The post STARZ’s ‘Run The World’ Gets A Score & Soundtrack By Robert Glasper […]