Say ‘Hello’ To A Different Side Of Keedron Bryant

We first met singer Keedron Bryant singing truth to power with his single “I Just Wanna Live” and subsequent tracks such as “I Know I Been Changed” and “Talk About It. Though his mature voice and subject matter might suggest otherwise, though, Keedron is just 14 years old and also deals with all that comes with being a […]

The post Say ‘Hello’ To A Different Side Of Keedron Bryant appeared first on SoulBounce. 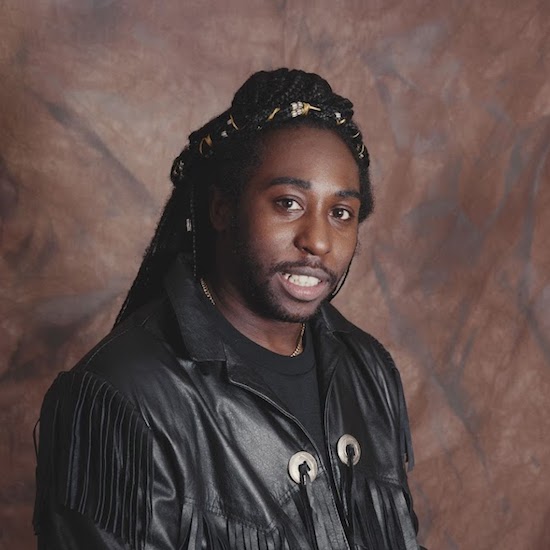