From Robert Glasper Experiment to R+R=NOW, longtime collaborators Robert Glasper and Derrick Hodge have a history of making incredible music together. Now the talented friends have ventured into new territory as music directors for Run The World, a new dramedy airing on STARZ, they’ve dropped a companion soundtrack. The show is centered around a fierce […]

The post STARZ’s ‘Run The World’ Gets A Score & Soundtrack By Robert Glasper And Derrick Hodge appeared first on SoulBounce. 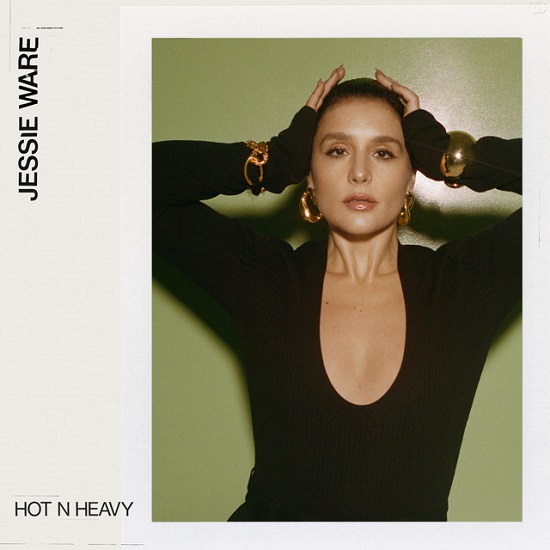 Jessie Ware took us to the dancefloor last year when she dropped her album What's Your Pleasure? in June. Sadly, we didn't get to fully experience the album like we should have due to the world being shut down at the time of its release. You can't keep a good artist down, though, and Jessie is rising […] The post Jessie Ware Gets ‘Hot N Heavy’ As She Prepares To Give Us […]