T-Pain Is Sprung Again In ‘I’m Cool With That’

T-Pain turns the phrase “simpin’ ain’t easy” into a comical way of life on his new song “I’m Cool With That.” It’s for certain that the rappa-ternt-sanga is no stranger to assuming the simp role for some of his greatest hits – either as satire or inside jokes. But for his latest single and video, […]

The post T-Pain Is Sprung Again In ‘I’m Cool With That’ appeared first on SoulBounce. 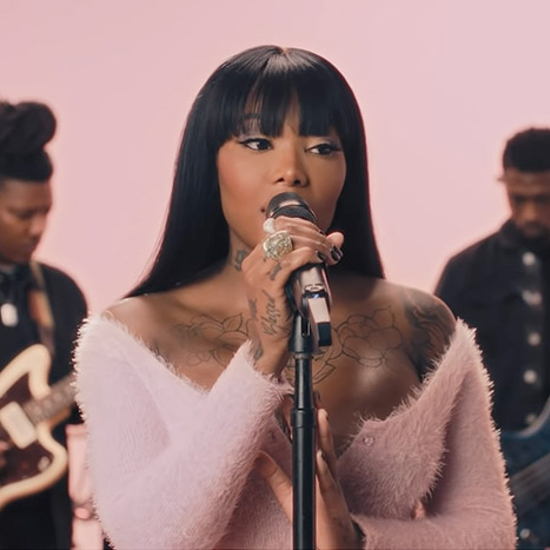 Summer Walker has been deep in these streets promoting her new album Still Over It with live performances. This week, the “Ex For A Reason” singer brought her talents to BBC Radio's 1Xtra Live Lounge to cover Erykah Badu’s “Bag Lady” and The Tonight Show Starring Jimmy Fallon to sing Still Over It cut “Unloyal.” Summer has […] The post Summer Walker Gets In Her Erykah Badu ‘Bag’ & Brings ‘Unloyal’ To […]