After two decades in the R&B game, Tank is officially calling it quits. He has been threatening for the past few years that he’s going to retire, and he’s finally putting things in motion for his exit plan. But before Tank rides off in the sunset, he’s taking us back to move forward on his […] 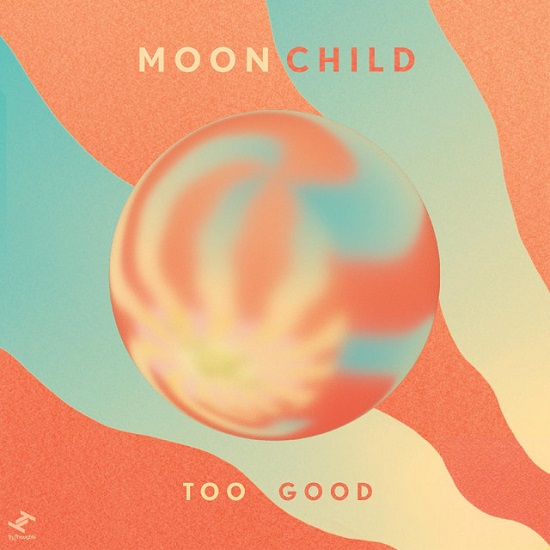 We can never go too long without our Moonchild fix. Luckily, the band is happy to fulfill our needs on a pretty regular basis. We last heard from them two years ago when they released their album Little Ghost. After taking a brief break, the band is ready to give us another dose of their soothing brand of soul […] The post Moonchild Gives Us Something ‘Too Good’ To Be True & Announces New […]