The ‘Insecure’ Season 5 Soundtrack Brings The Tradition To A Close

Issa Rae plays chess. Besides knowing how to write characters that speak to the modern millennial in the realest way on television for the past five years, her ear for music that matches that spirit has been her secondary superpower. Her first gambit was including music luminaries Raphael Saadiq and Solange for musical direction on earlier […]

The post The ‘Insecure’ Season 5 Soundtrack Brings The Tradition To A Close appeared first on SoulBounce. 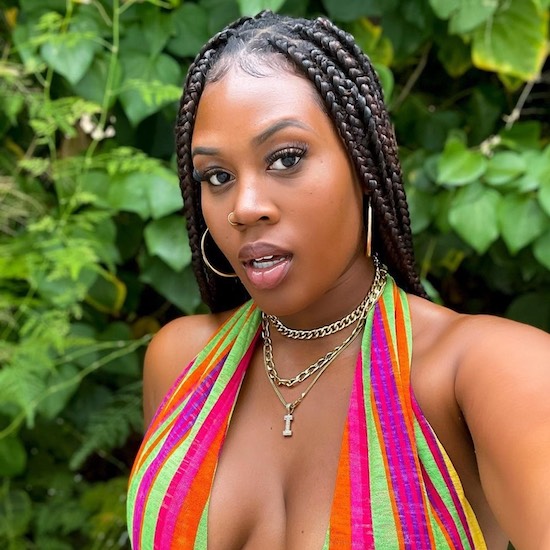 Iman Europe Affirms Positivity & Manifests Abundance In ‘and so it’s so.’

It’s said that the power of life and death lie in the tongue. Words indeed mean things and can help to either propel or delay your progression towards your destiny. Singer-songwriter Iman Europe knows this to be true and chose to use the lyrics to her latest single “and so it’s so.” as an affirmation […] The post Iman Europe Affirms Positivity & Manifests Abundance In ‘and so it’s so.’ […]