Floetry’s “Say Yes” is one of those slow jams that has made it onto to almost every romantic mixtape and playlist ever since its release in the early 2000s. Leave it to DJ/producer TOKiMONSTA to reinterpret the bedroom banger into a dancefloor burner. The electronic music maven does just that, bringing along sister duo VanJess along for […] 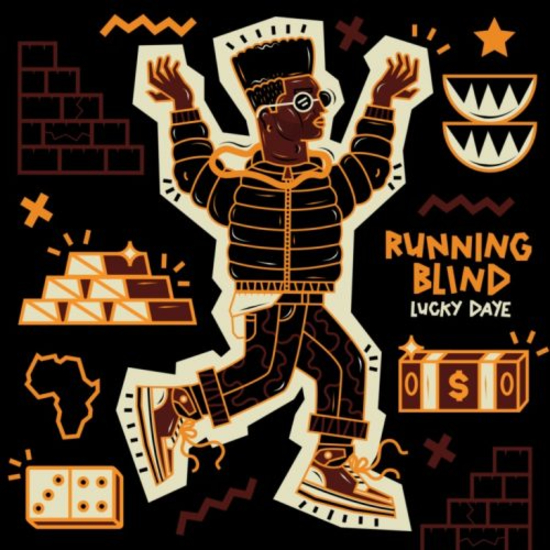