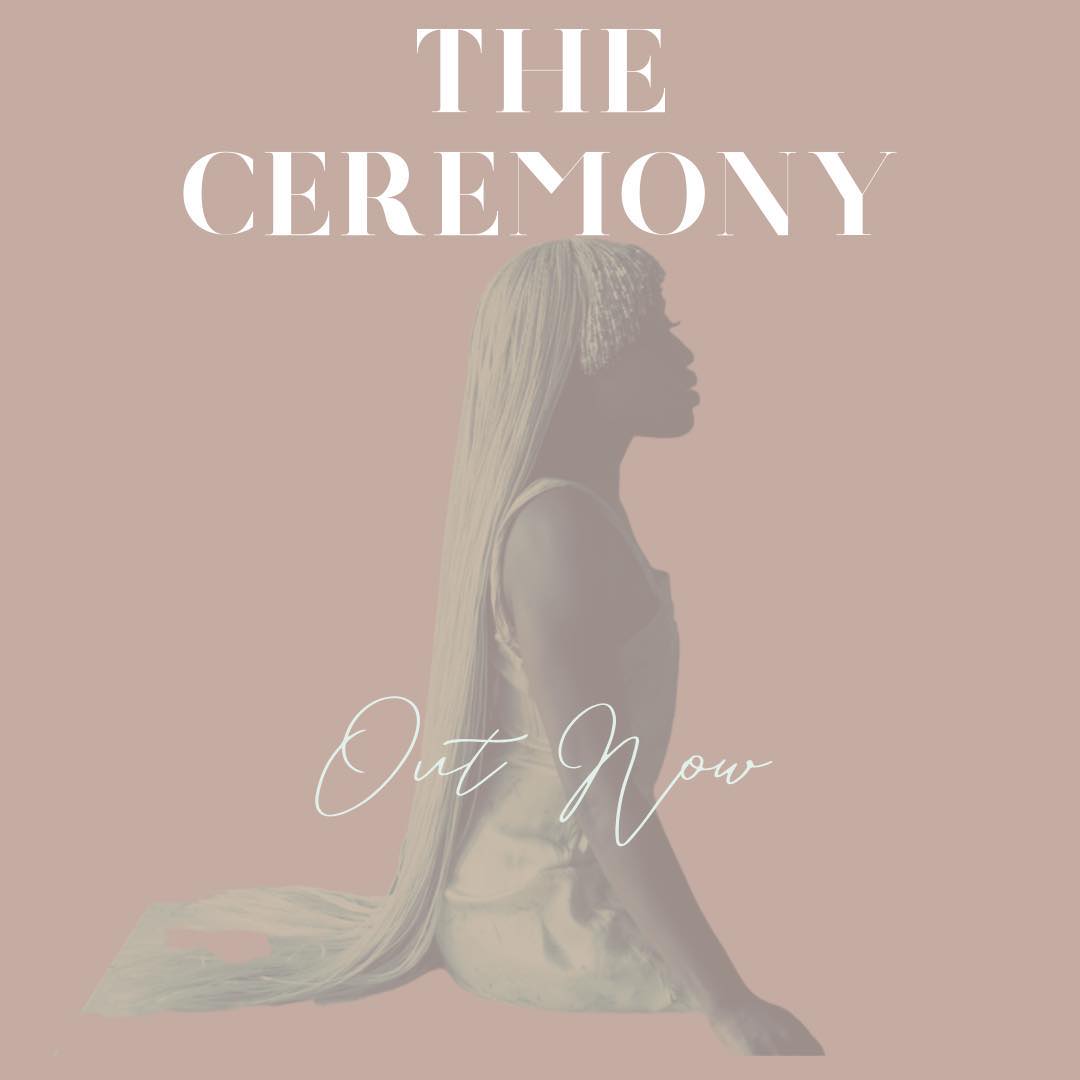 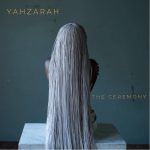 District of Columbia born Ghanian singer and songwriter is a modern day superhero. Known to most as YahZarah, she possesses the ability to move mountains with her music. Her voice has been recognized in groundbreaking musical compositions with Erykah Badu.  Performed her music live on stage with “The Roots” and travels the world as a member of rock icon Lenny Kravitz’s band and was a featured vocalist in his documentary “Just Let Go”(2015).  YahZarah has released four fulfilling solo album projects including “Hear Me” , “Black Star”, “The Prelude”. And, “The Ballad of Purple St. James” which was considered for a Grammy in 6 categories.

Now after a hiatus she returns with her first musical venture in 8 years “The Ceremony” produced in collaboration with Raymond Angry pianist, producer, musical director he has been highly sought after by award-winning artists such as Josh Stone, ?uestlove, Lauryn Hill, Talib Kweli, Meshell Ndegeocello, and D’Angelo. He also frequently appears with The Roots on The Tonight Show with Jimmy Fallon. He is currently producing albums for Queen Latifah, The Roots, Dianne Reeves, and Solange Knowles just to name a few. Angry is presently on tour with Grammy Award winning artist Lauryn Hill and working on her next highly anticipated album. And now YahZarah returns “The Ceremony” she calls this labor of love “The Ceremony” her personal emancipation and reclaiming of her life and music on her terms. Tangling with issues of loss, rebirth, and passion on her terms…

Executively produced by herself and Raheem DeVaughn “The Ceremony” is released today.  YahZarah’s performances are effortlessly electric. She encompasses the tenderness of Adele, and the fierceness of Madonna with the intensity of a storm.  YahZarah is the diva with healing power. She is the archetype of an urban pop Joan of Arch . With the audacity of Prince.

And she invites you to “The Ceremony”. 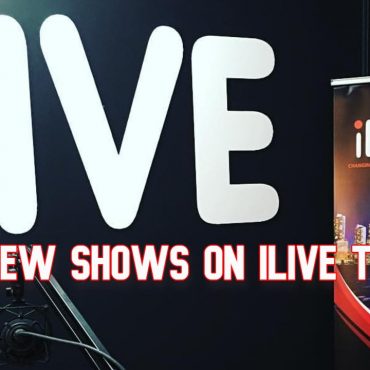 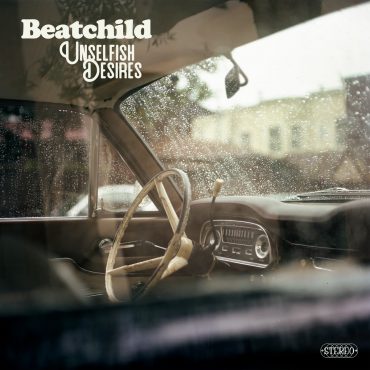