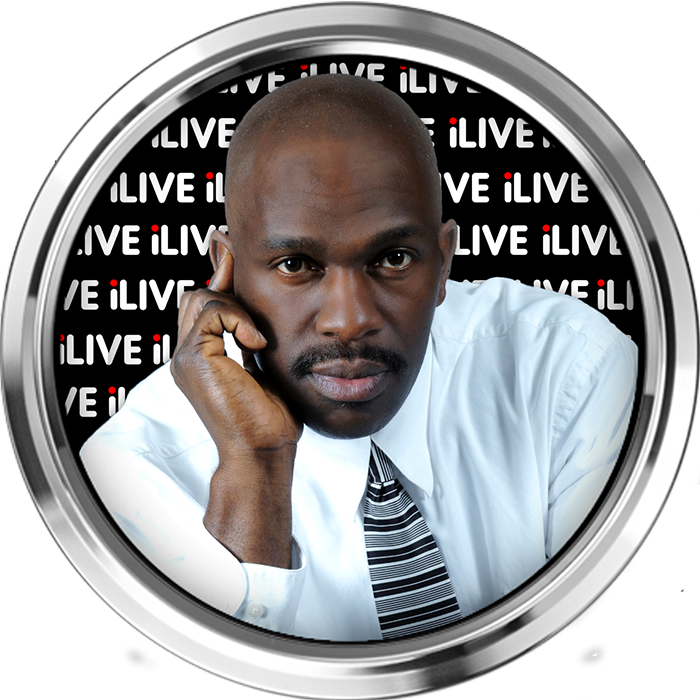 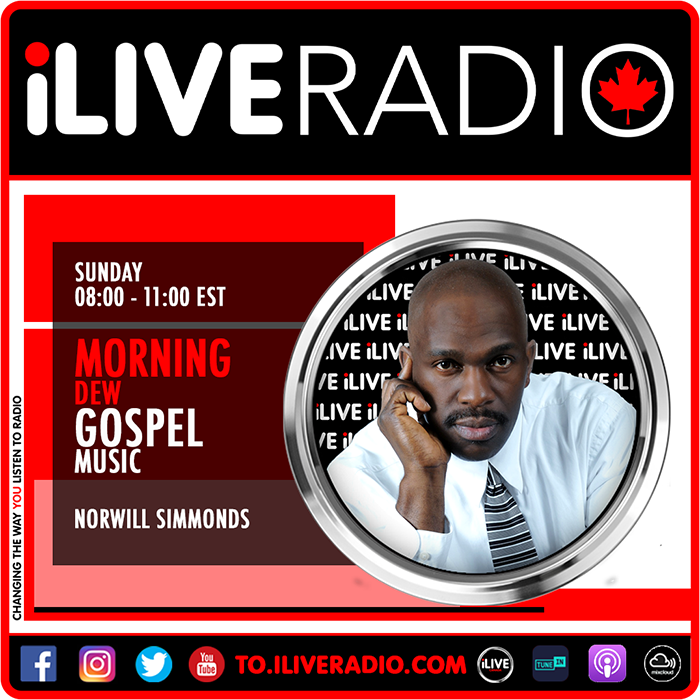 Morning Dew Gospel Music with Norwill Simmonds highlights local Gospel Artists and their work and a 'getting to know you' interview time with them. The show will create a Sabbath morning wake-up vibe to prepare the mind for worship. Traditional, contemporary, R&B Gospel music styles will be featured.

Born and raised on the Beautiful Island of Jamaica, Norwilll had a calling for music. He attended and graduated from Cornwall College in the town of Montego Bay and went headlong into music. He performed at the Doctor’s Cave Beach Hotel, Half Moon Hotel and Seawind Beach Resort. Though he never left the Church, he said, he was deeply involved in the secular world and made a name for himself as one of

Bodybuilding took him to various islands of the Caribbean, Barbados being one of them; and little did he know, from that paradise island, his future wife would hail. Hollace is his best friend and they have four sons: Kevin, Ashton (Daniel Caesar), Aaron and Zachary. As a young man growing up in Jamaica

Norwill’s first recording was at the age of 13 when he teamed up with his then teacher Mr. Vallin Miller, and produced a single called “I Remember You”. Norwill started singing at the age of 9 at churches and concerts around the country. He was invited to Canada in 1976, where he ministered at the “Peoples Church” in Toronto at the age of 12.

When asked why he migrated from Jamaica Norwill responded “God gave me an experience that changed my life. There was a different world outside of my Salt Spring neighbourhood that I never knew and I came to love. I never dreamed I would live here. I only wanted the freedom to visit. But I met my wife here and now I live here in this great country called Canada.”

Norwill has recorded three gospel CDs in Canada which are available on Spotify and iTunes as well as others. He is devoted to the work of spreading the gospel through words and music.

“It is my life,” he says, I love and live to talk and sing about God. 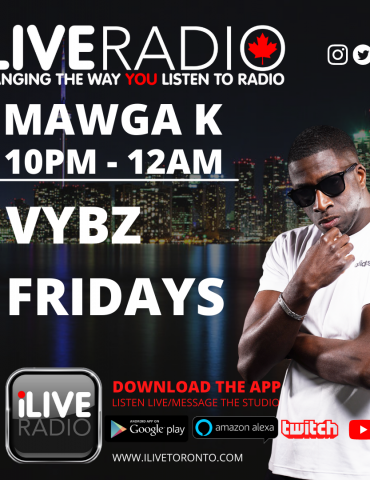 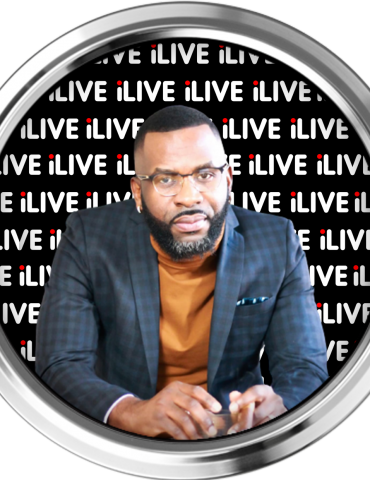 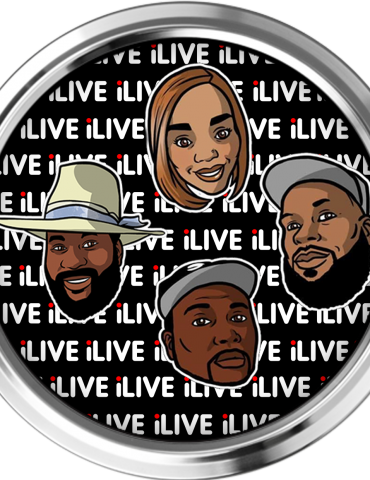