Wunderkind producer Amorphous has made a name for himself across social media with mashups of songs old and new. He’s flipped that viral fame into a recording career and already made songs with Fat Joe, DJ Khaled and Kehlani since the top of the year. Now for his latest feat, he’s hooked up with none other […] 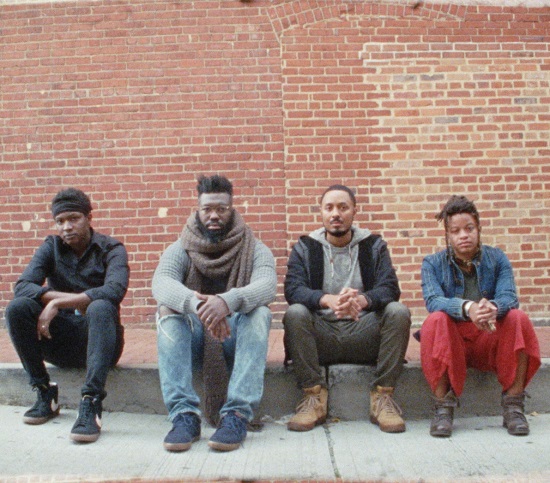 Last year, we had the pleasure of introducing you to Golden Browne, a group born out of a collaboration between SB favorites Columbia Nights and singer Jenna Camille. Their musical appetizer "Get Down" was just enough to get us open and hoping for more. Our hopes have been answered as the quartet is readying their self-titled debut for release […] The post SoulBounce Exclusive: Golden Browne Makes Their Official Debut With ‘My Mama Said’ […]