Over the summer, BJ The Chicago Kid introduced his BJ Wednesdays series, which became the highlight of Hump Day with weekly releases every Wednesday. A few weeks later, the end result was the release of his independent EP 4 AM that featured all of his summer drops. Now that it’s fall, BJ is back to give […] 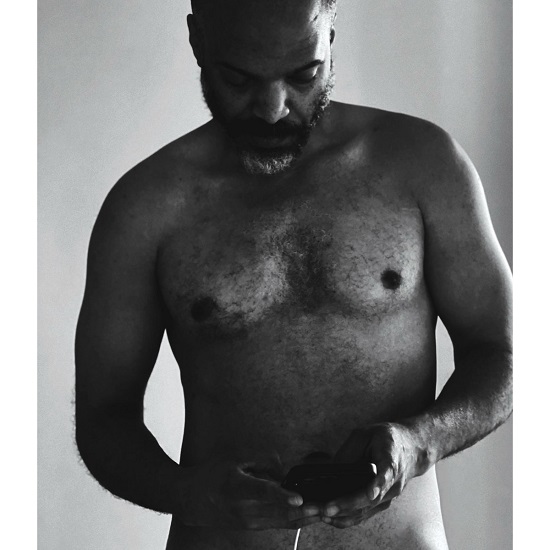 Van Hunt Brings Back The Funk With ‘Peachfuzz’

If you're a follower of Van Hunt, then you know the singer-songwriter has been pretty prolific in recent years. He's used his time as an independent artist to explore music as he sees fit and has been creating some interesting textures within the realms of funk, rock and R&B. Still, his post-funk sound which […] The post Van Hunt Brings Back The Funk With ‘Peachfuzz’ appeared first on SoulBounce.