Queens is killing the game. The freshman ABC series is impressing critics and viewers alike as we get to know the four leading ladies who once ruled the hip-hop charts in an alternate ’90s universe. Of course, part of what’s selling the series is that they recruited actual stars to play the titular group, including […]

The post Brandy Continues To Bring The Drama To ‘Queens’ With ‘Ain’t No Sunshine’ appeared first on SoulBounce. 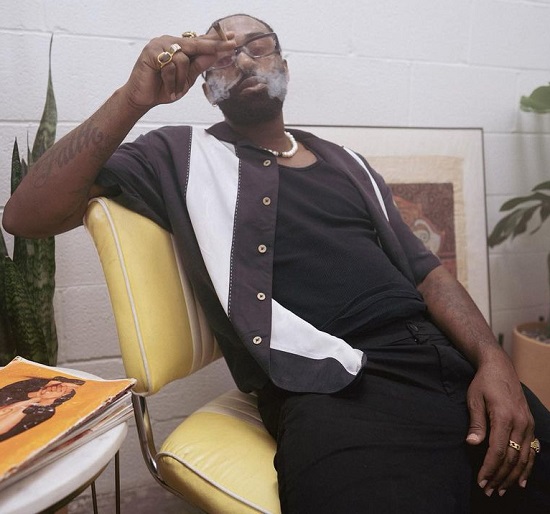 CAMP Gets ‘Heavy’ With His Latest

It seems that CAMP is digging into some serious subject matter with some of his newer material. We first got some inkling of this when he dropped the Anikan & Vader-produced "Issues" last month. The singer-songwriter is back at it, reteaming with the production duo to get further into his feels with his latest single "Heavy." The […] The post CAMP Gets ‘Heavy’ With His Latest appeared first on SoulBounce.