GoldLink has been dropping quite a few songs that were experimental in nature in the past year, including the boastful “Best Rapper In The F**kin World.” Interestingly enough, none of them appear to have made the cut for his upcoming album HARAM, which will soon be released. Instead, he’s giving us a taste of what’s on […] 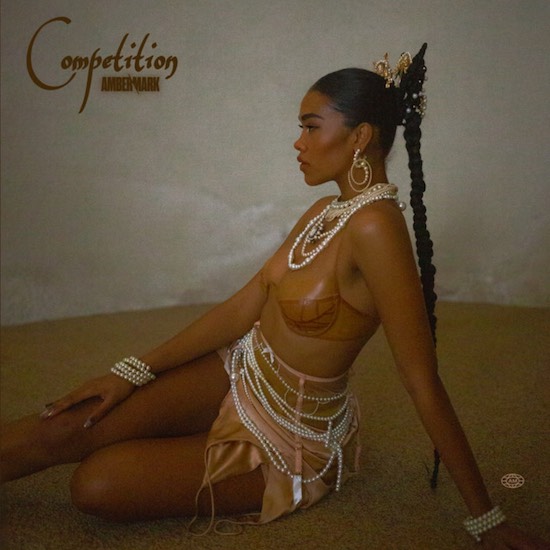 Amber Mark isn’t here for “Competition.” Instead, she wants to make sure that everyone, like herself, has the chance at achieving their heart's desires and she knows that people can’t do it alone. "Competition" has a similar positive vibe as Amber's previous single "Worth It," reflecting where she is in life right now. “I hold […] The post Amber Mark Uplifts Her ‘Competition’ appeared first on SoulBounce.